Georgetown was number one on the list of the 15 fastest growing U.S. cities from 2014 to 2015, and New Braunfels was second, according to the Dallas News. Officials in San Antonio expect an influx of 1.1 million people in Bexar County by 2040.

The following are currently the five largest construction projects in the Austin, San Antonio areas in order of size (Bisnow):

Looking for Skilled Laborers in the Construction Industry?

Power Labor can assist you in finding skilled laborers that are the right fit for your jobs.

If it’s your job to hire qualified, dependable construction workers for your company, you’re likely… 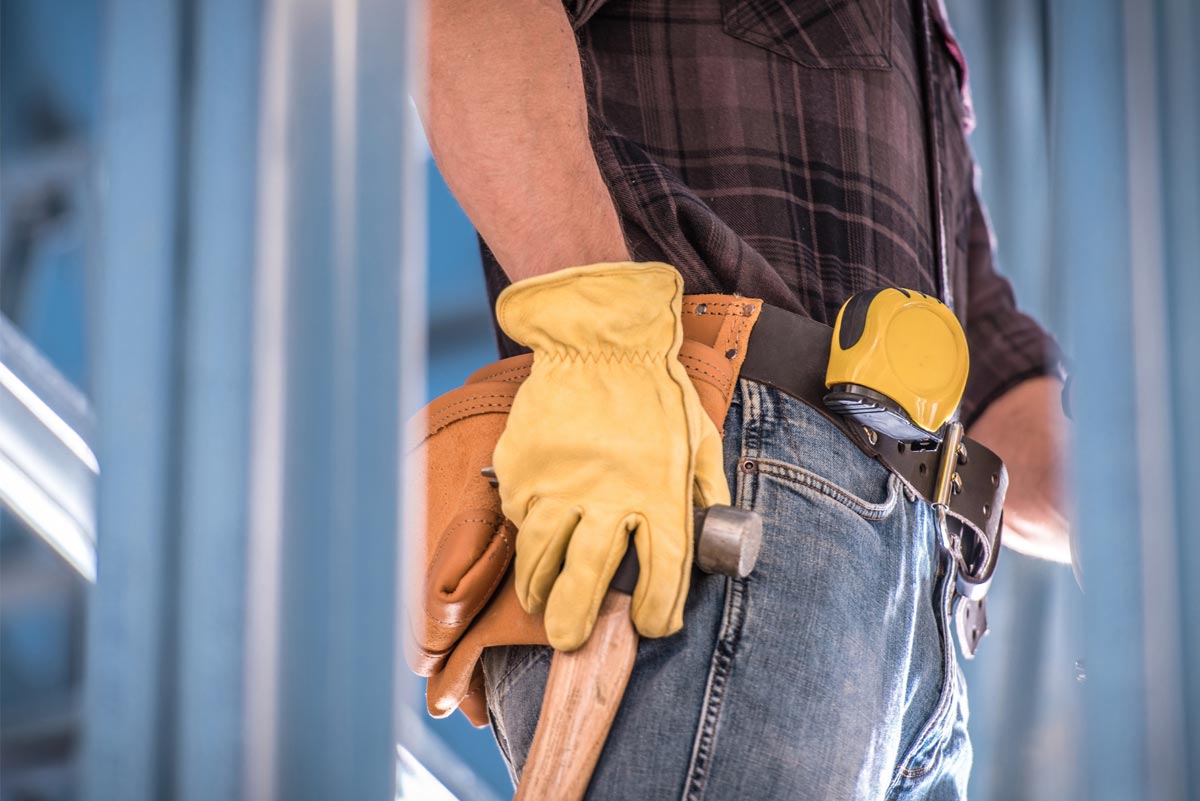