Construction workers are needed In the wake of Hurricanes Harvey and Irma due to flooding that damaged commercial buildings, homes, roadways and bridges. The damages created a drastic need for debris cleanup and reconstruction.

CBS News published an article at the end of August about the effects Harvey would have on the construction industry. According to the article, even prior to Harvey, Houston suffered from a shortage of skilled laborers to meet staffing demands for construction projects. The estimated delay in building construction caused by staffing shortages at that time was up to a month and a half.

Facts Based on a Recent Survey

The National Association of Homebuilders recently conducted a survey that showed these skilled labor shortages:

Attracting Construction Workers Is a Problem for Employers

A shortage of housing in Houston after Harvey makes it even more difficult to attract skilled laborers to the area. It’s likely that many homes were not insured to deal with floods. The Texas Low Income Housing Information Service reported that Houston ranks number three as the worst metro area for providing low-income housing.

The executive director of the Texas Gulf Coast Labor Federation gave his opinion in an interview that there would be a tendency to attempt reconstruction with cheap labor and unskilled workers to save on costs. This occurred in New Orleans after Hurricane Katrina. Scam artists who lacked insurance and were unlicensed knocked on people’s door and offered to help them rebuild. People should be wary of rebuilding salespeople who offer low prices.

Contractors can help avert this dilemma by outsourcing for skilled and reliable laborers.

Looking for Skilled Laborers in the Construction Industry?

At Power Labor our staffing professionals help contractors put their projects together by finding the right fits for jobs. 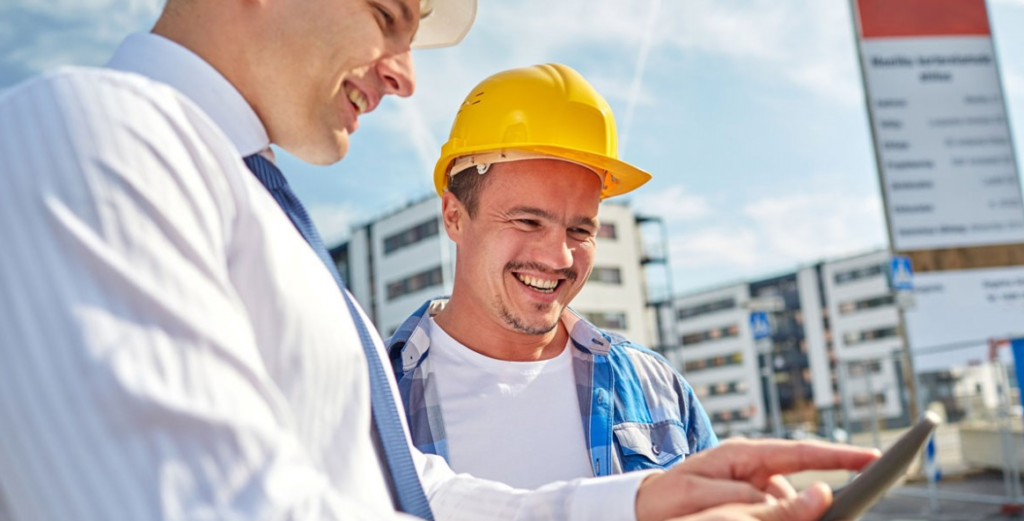 You’ve arranged all the financing, secured all the permits, plotted the critical path and even… 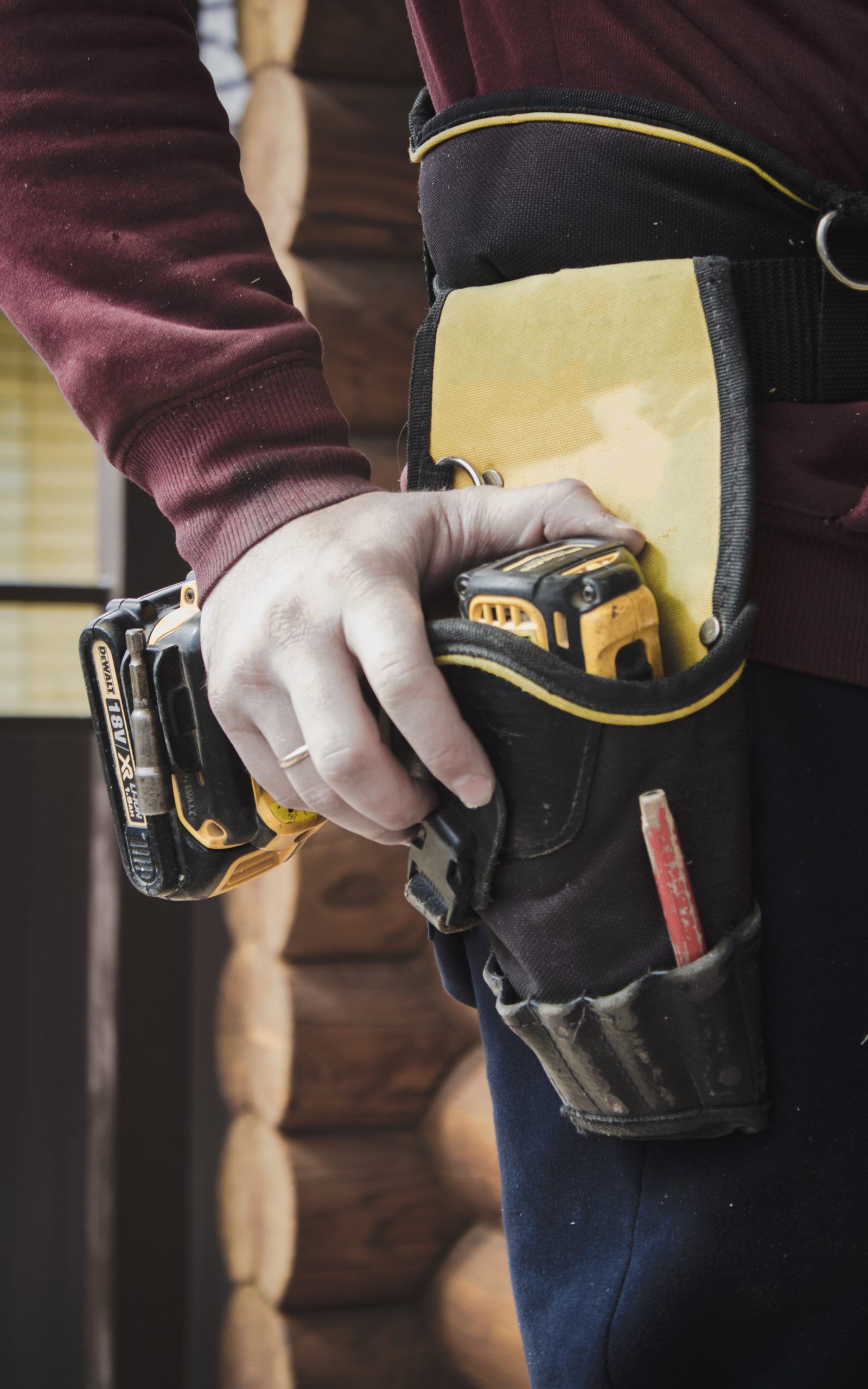